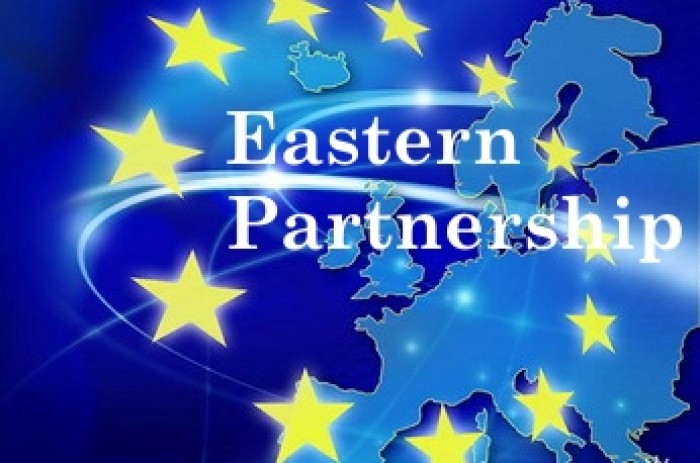 The Energy Community entered into force in 2006, and aims to extend the EU internal energy market to South East Europe and beyond, and enhance the overall security of supply. Parties have committed themselves to liberalise their energy markets and implement key EU legal acts in the area of electricity, gas, environment and renewable energy. Among the Eastern Partners, Moldova (since May 2010) and Ukraine (as of February 2011) are both full members of the Energy Community. Armenia and Georgia have observer status.
(EU Neighbourhood Info Centre)
Related Items:
Как наматывать боксерский бинт
Автомобильные GPS навигаторы
Copyright © 2013 - VMP Associati.